2019 NFL Draft: Favorite Fits from the First Round 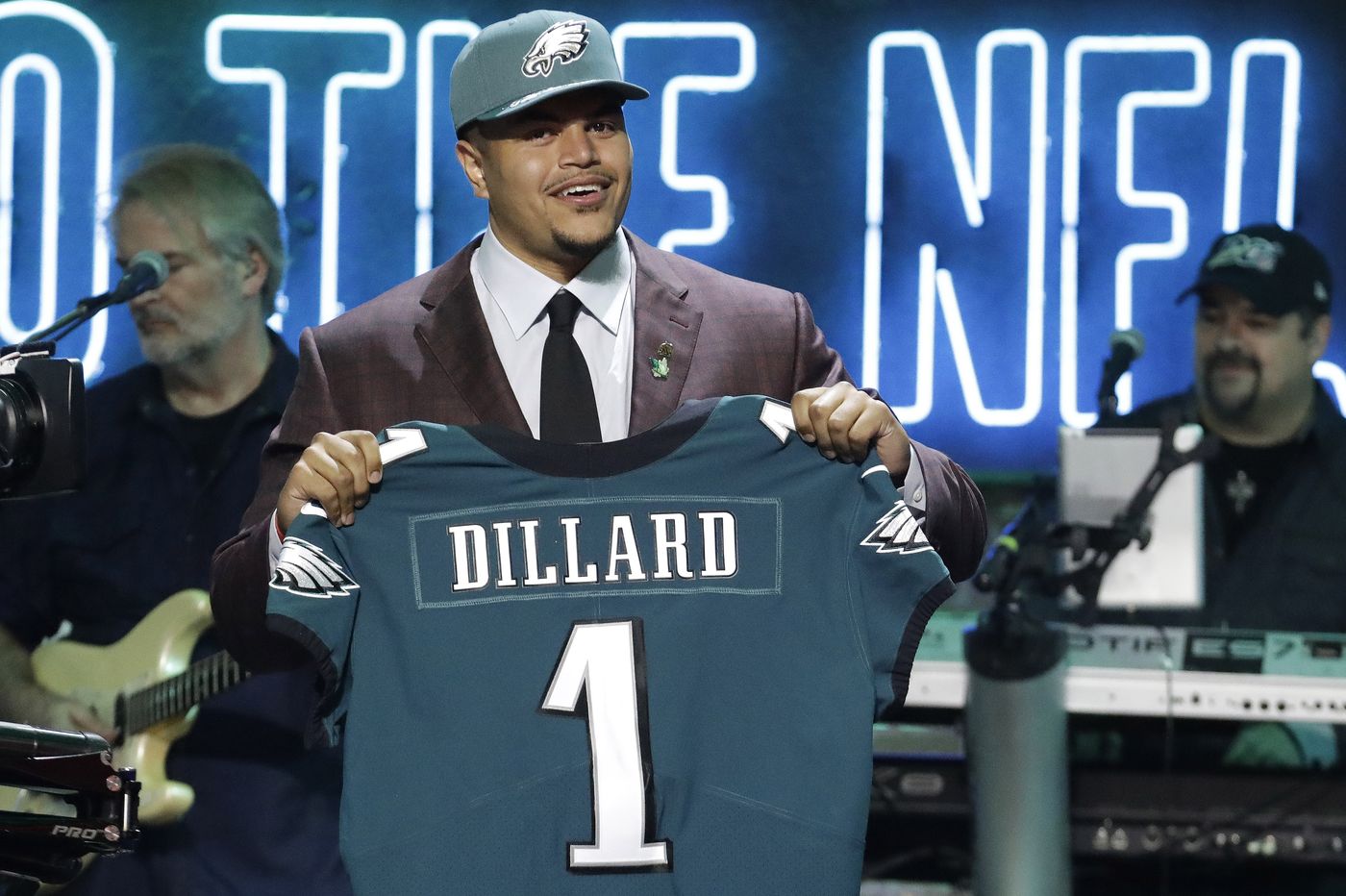 An underrated aspect of the NFL Draft, I often talk about how very few players manifest as being what I call ‘scheme agnostic,’ players you would expect to go to any of the 32 cities and execute at the same level. In my experience, the vast majority of players fit better in some programs than others. Each year I look for unique pairings of player/ability and coaching that I think could really blossom at the NFL level.

In 2017, I jumped up and down after seeing Patrick Mahomes paired with Andy Reid

Last year, Derwin James going to work with Gus Bradley had me pumped

When you have a player with a versatile skill set like Allen, I love situations where the roster provides flexibility to leverage them in different ways, rather than forcing Allen to just be a rusher off the edge. With Jacksonville, Wash can deploy Yannick Ngakoue as a primary rusher, with Calais Campbell, Marcell Dareus, and even Taven Bryan in packages and put Allen into mismatches where he can really shine.

It has been widely discussed that Oliver’s role as a 0 Tech DT for Houston did not put him in a position to maximize his gifts. Despite that, Oliver had extremely impressive tape and now with the Over front that McDermott leverages, Oliver immediately plugs into the 3 Tech role that will provide him with tremendous opportunities to rush the gap and impact the passer.

Scangarello, the former Raiders offensive quality control and longtime college coach, has spent most of the last few years working with Kyle Shanahan in both Atlanta and San Francisco. Scangarello is also a member of the QB Collective (a pro-style evaluation and development program), that includes Sean McVay (Rams HC), Kyle Shanahan (49ers HC), Matt LaFleur (Packers HC), among many others. The offensive system leveraged by many in this group uses the tight end extremely well, especially off play action and boot concepts. This system, in combination with the excellent physical gifts of Fant, should be explosive. QB Joe Flacco had a Top 10 QBR in 2014 under another visionary of this system, Gary Kubiak, and did not match those results with any other Baltimore offensive coordinator since.

This one is about more than just Stoutland, and really includes the whole tackle situation in Philadelphia. You have left tackle Jason Peters, who will remain a stalwart example of what the position should look like the rest of my evaluation career. Unfortunately, at 37 and with his recent injury history, the Eagles have been forced to play their third tackle too often. Now enters Dillard, an excellent practitioner in pass protection (which is so vital in today’s game), due in part to the vast repetitions he gained in a heavy passing attack at Washington State. Dillard could immediately play well in pass pro while refining other aspects of his game, but does not necessarily have to be put into action in his rookie season, allowing him to learn from Stoutland, Peters, and RT Lane Johnson.

Now, just for some fun, here are some picks that don’t match my fit criteria, but I think will have immediate returns for the team. There were many picks that made a great deal of sense, but with these four, I can’t wait to see them play for these teams next year:

Ernie Accorsi once taught me you can never have enough pass rushers, and the 49ers add the best one in the class, giving them an impactful defensive line rotation next year.

Moving up 10 spots in the first round will always have a price, but the return here is special for the Steelers who needed a second-level presence on all three downs.

The best offensive lineman in the draft, with position versatility, immediately allows the Bengals to get Bobby Hart out of the starting lineup, making life way better for Andy Dalton.