The Deep Pass: The Best Play in Football? 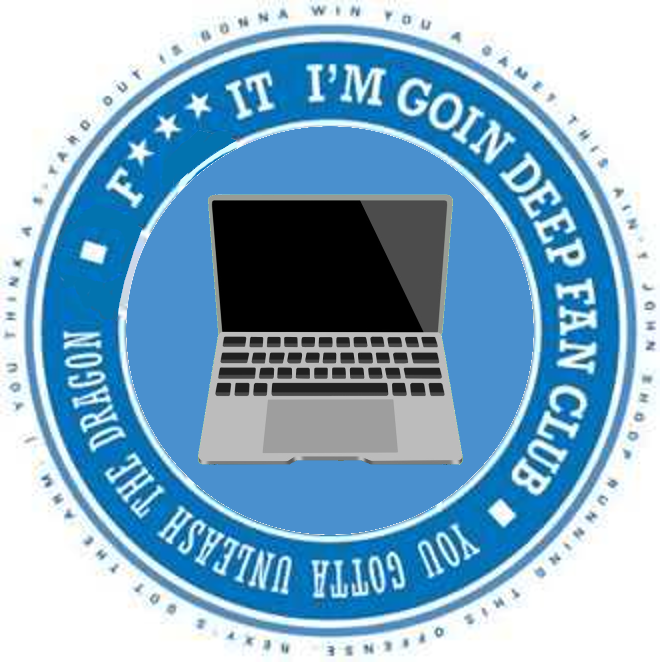 The NFL analytics community has known for a while that deep passing is more efficient than short passing. Dan Pizzuta wrote recently that “just under 18% of passes have traveled over 15 yards past the line of scrimmage and those attempts have made up for 133% of the league-wide passing EPA [Expected Points Added].” In a recent study, Josh Hermsmeyer, found passes over 10 yards are more efficient than those under:

When we think of deep passes failing, we think of missed connections like this one. The receiver runs deep, the throw is a little off, and he can’t quite haul it in.

But there are many other ways deep passing plays can fail. The throw might be off, or the defense might show the wrong coverage look, or the receiver can’t shake the coverage, or the offensive line can’t hold up in protection. A lot of plays that are designed to be deep passes never show up in the stat sheet as a deep pass attempt.

Let’s look at a few plays from two recent games of the Houston Texans: their 16-10 loss to the Carolina Panthers in Week 4, where seemingly nothing was working, and at the other end of the spectrum, a 53-32 stomping of the Atlanta Falcons in Week 5.

The Texans love to run the Yankee concept. This is a deep passing route combination with a deep post and a deep dig coming from opposite ends of the field. This puts the free safety in a bind; if he stays at home on the post, the quarterback throws the dig; if the safety jumps the dig, throw it over the top to the post.

Against the Falcons, here it is working perfectly. The free safety is peeking at the dig route and not leveraged to attack Will Fuller’s (#15) post. He blows by him for the easy score.

From the end zone view, we can see really good protection. This is just how you draw it up. Plenty of time for Deshaun Watson (#4).

But against Carolina, the Yankee concept doesn’t work great. The safety is on top of the post, and the cornerback attacks the dig aggressively and reduces the window there. The receiver actually makes a nice cut back outside, but the pressure gets to Watson.

The left side of the pocket collapses, right tackle Tytus Howard (#71) gets hurt, and Brian Burns (#53) loops around the edge to sack Watson. This play never shows up as a “deep passing” attempt, but it’s a deep pass concept that failed.

A Touch of Vertical

Another common deep passing concept is “four verts,” short for four verticals. It’s just what it sounds like, four receivers running deep. The idea is to stress defenses vertically by sending more players deep than they can handle.

Against the Falcons, again, this works great. Atlanta is in Cover 4, which is usually an effective defense to combat four verts, but the safeties leave way too much green between them and Keke Coutee (#16) angles towards it for a huge gain.

From the end zone view, we can see that it’s a free play with defensive lineman Grady Jarrett (#97) jumping offsides. Jarrett tries to get back and kind of takes himself out of the play, and there’s zero rush.

Against the Panthers, same play, different story. The D is all over the four vertical routes in tight man-to-man coverage and Watson has nowhere to go.

From the end zone view, you can see Watson does a really nice job buying time and dumps it off to running back Carlos Hyde (#23) for a gain of six. It’s a great individual play but a pretty modest success.

In the books this goes down as a short passing attempt, but the intention was to throw deep; it just wasn’t there.

We can’t just compare deep pass attempts to short pass attempts, because the numbers on deep pass attempts are subject to “survivorship bias”; they’ve already cleared some of the hurdles that prevent plays from being successful. The raw efficiency numbers don’t tell us much about whether offensive coordinators should call more deep passing plays.

This is an area for potential further study. With modern player tracking data, we can potentially measure how many players run deep routes on a given pass play and infer the intention to throw deep—or not. It may still turn out deep passing is the best play in the game, but we’ll need to collect more data to be sure.